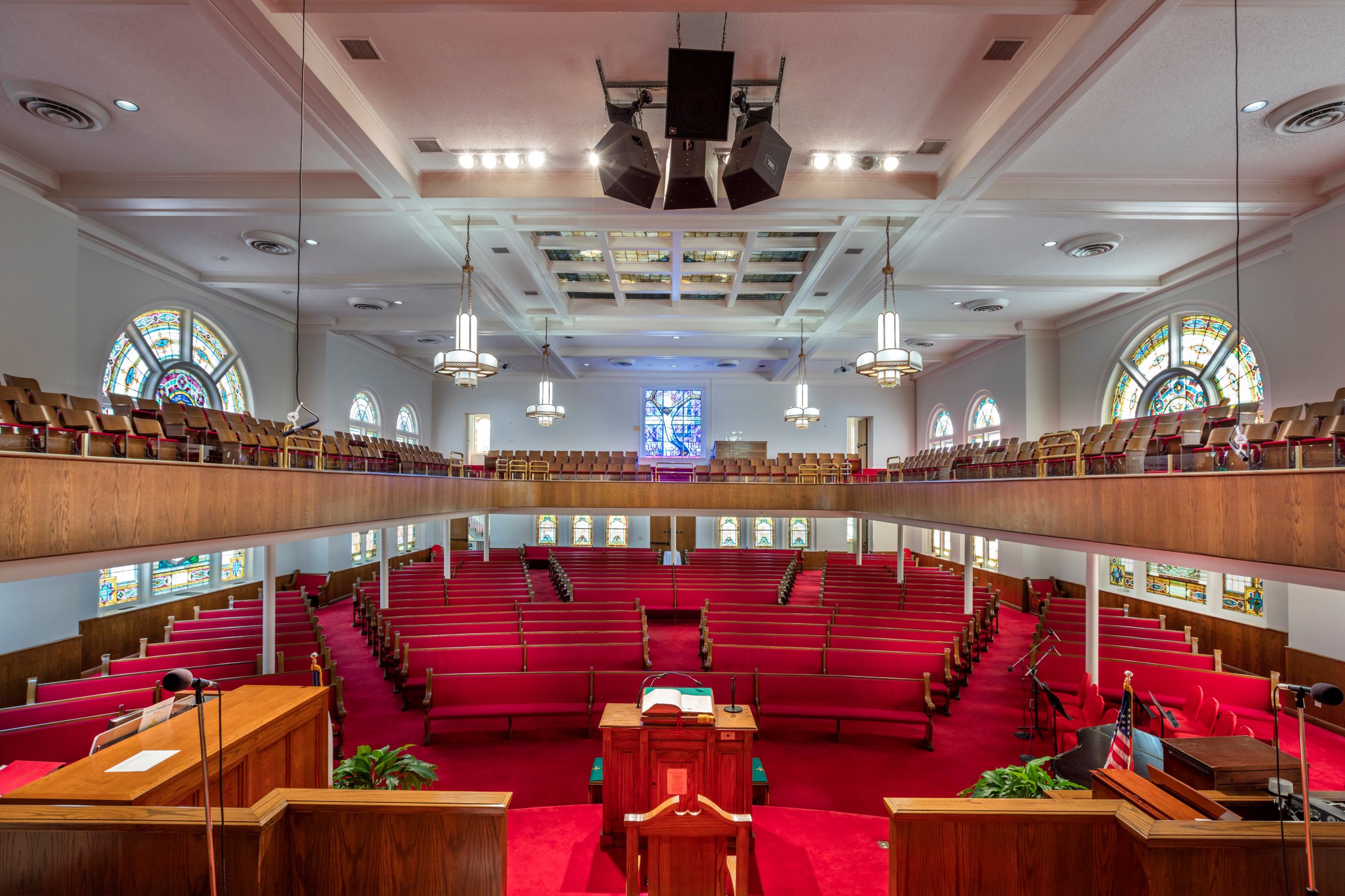 Organized in 1873 as the First Colored Baptist Church of Birmingham, Alabama. Sixteenth Street was the first black church in Birmingham. Initially, the congregation worshiped in a small building on the corner of 12th Street North and 4th Avenue and later moved to 3rd Avenue North between 19th and 20th Streets. In 1880 the congregation moved to its present location at 16th Street and 6th Avenue North. A modern brick building was erected in 1884 that established precedence for church building in the city.

Sunday, September 15, 1963, at 10:22 a.m., the church became known around the world when a bomb exploded, killing four young girls attending Sunday School and injuring more than 20 other members of the congregation. Later that same evening, in different parts of town, a black youth was killed by police and one was murdered by a mob of white men. It was a shocking, terrifying day in the history of Birmingham and a day that forced white leaders to further come to grips with the city’s bitter racist reputation. 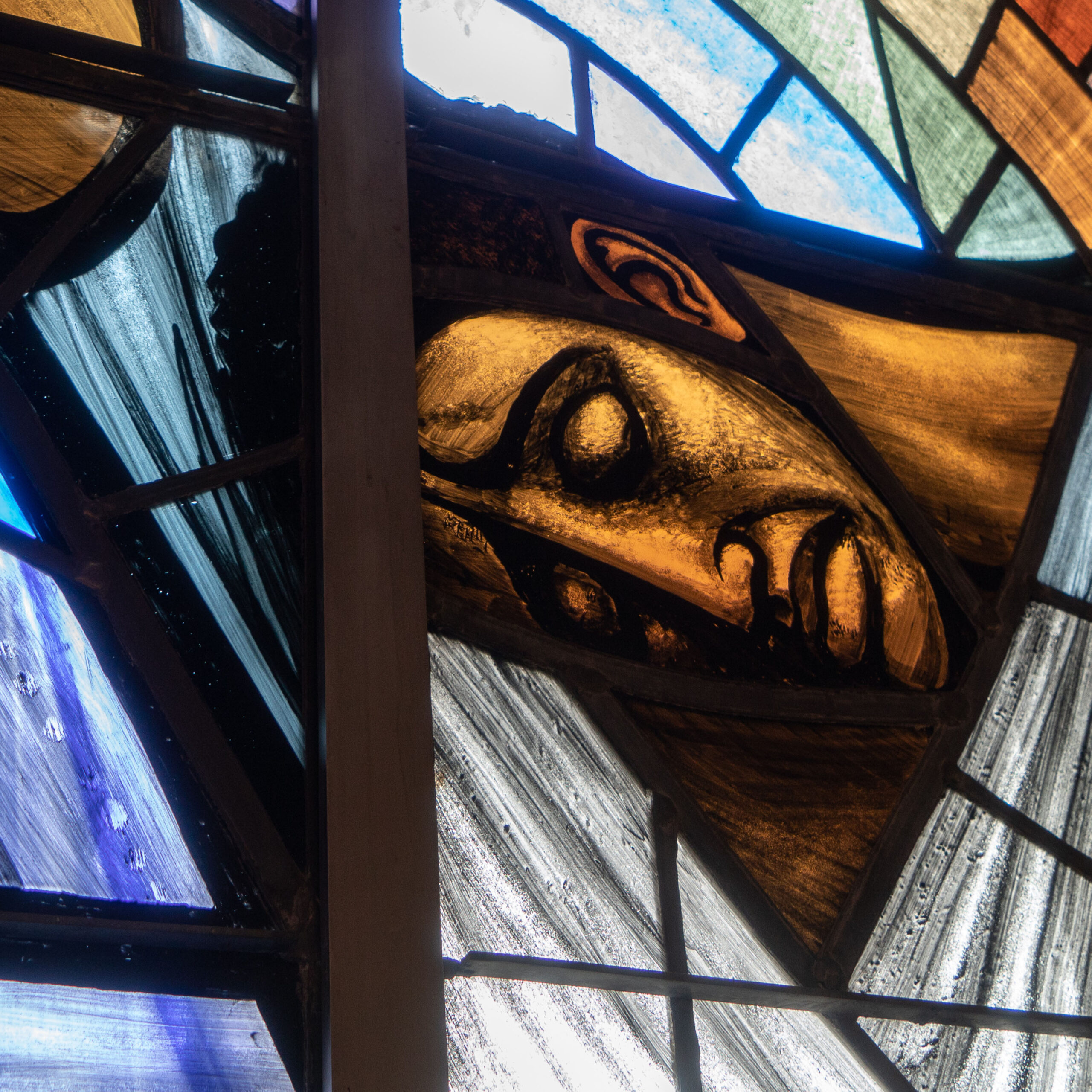 We’re so glad you’re interested in visiting our historic facility and church! We welcome both youth and adult groups to schedule tours. Tickets are $5 for students and $10 for adults. Please plan at least 1 hour to complete the tour.

If your schedule should change after purchasing tickets, please contact us immediately so we can make the necessary adjustments to accommodate your group.

If you are planning to visit other venues in the Birmingham Civil Rights District, each venue must be contacted individually if you did not use the services of the Greater Birmingham Convention and Visitors Bureau. Venues can be contacted at:

The Birmingham Jazz Hall of Fame

If you have not contacted the Convention Bureau, please do so at 1-800-458-8085. They can supply you with additional information about other attractions in the City of Birmingham and assist with eating facilities and hotel accommodations.

We’re looking forward to seeing you!

Due to COVID-19, we are not giving in-person tours at this time. We apologize for the inconvenience. If you sign up for our newsletter, you’ll be the first to know when we open our doors back up to the public!